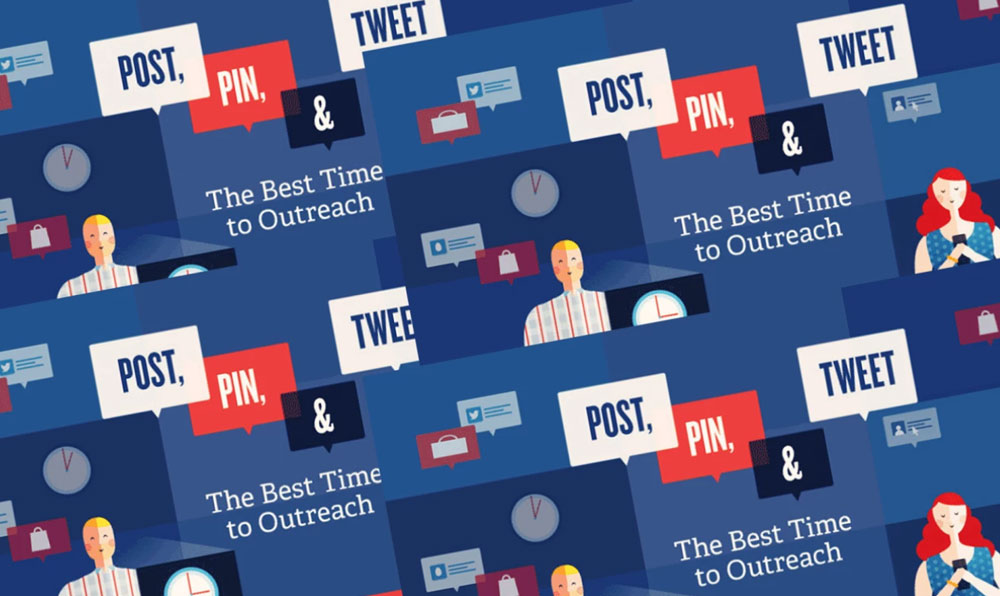 I get it, managing your business’s social media accounts can be tricky: from tweaking tweet lengths, to mastering Facebook tone, to using the right hashtags at the right times and understanding the best times to post on social media.

But what you need to know is that there’s a science to getting it right–if you follow certain parameters, you’re almost guaranteed to get the results you are working towards. All it takes is some knowledge and forethought, and anyone can be well on their way to posting engaging content.

Here’s the best times to post on social media;

Most people need some motivation to get through the afternoon slump, and for many of us that means checking Facebook. Posting to Facebook between 1 p.m. and 4 p.m. results in the highest average click through rates. These numbers peak around 3 p.m. and hit rock bottom on weekends, before 8 a.m., and after 8 p.m. when people presumably have better things to do.

Tons of people are checking in on the Twittersphere around lunchtime, with peak posting days falling between Monday and Thursday. But once 3 p.m. on Friday rolls around, people have officially checked out.

For even more engagement, throw in an image for 48% more retweets.

NO ONE IS CHECKING LINKEDIN ON A FRIDAY

It appears that when people are winding up and winding down their workweek they have less interest in what’s happening on LinkedIn. Midweek around noon and 5 p.m. sees the most engagement.

Pinterest users are checking out home organisation hacks, delicious recipes, and dream purchases more on the weekends, especially first thing on Saturday. And it looks like their willpower is strong during work hours since this is the worst time to share on Pinterest.

TUMBLR IS FOR NIGHT OWLS

Tumblr users tend to be the night-owls. I have found the best time to post are between 7 p.m. and 10 p.m.

GOOGLE+ USERS CHECK IN FIRST THING IN THE MORNING

Unlike Tumblr, Google+ users are early birds. The best engagement comes from content that is posted first thing in the morning.

I hope this has given you lots of food for thought.